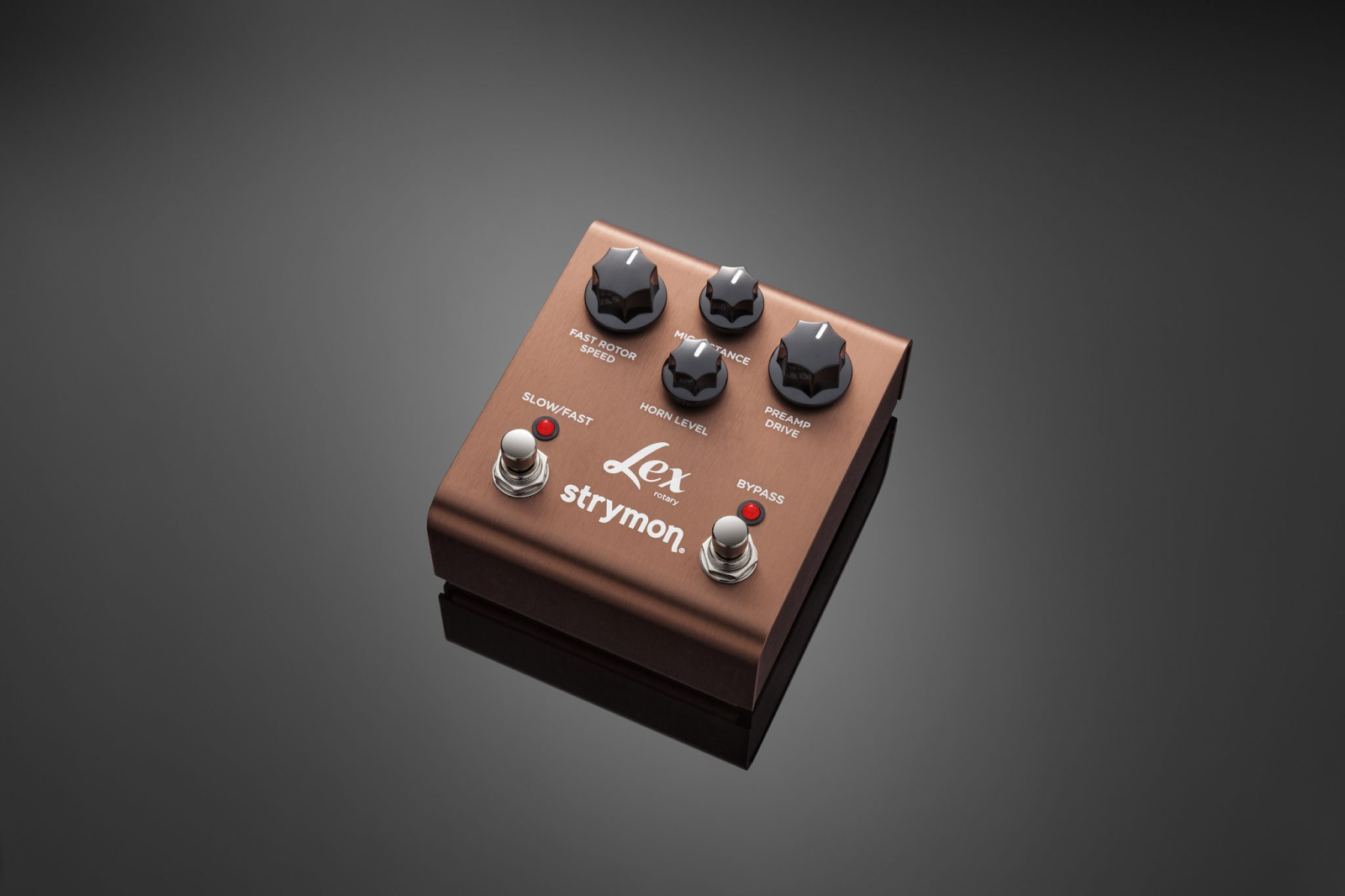 Here at Strymon, we work hard to deliver inspiring tones while keeping every pedal easy to use and pedalboard friendly. We also pack our pedals with many customization options that can sometimes fly under the radar. For example, did you know that Iridium offers three different ambient room sizes? Or that there is a carefully tuned noise gate hiding within our Sunset and Riverside drives? Or that there is a built-in spring reverb on El Capistan?

Why cram in so many extra features under the hood?

We think you deserve easy access to the widest palette of tones possible. We place the settings you’re most likely to grab live right at your fingertips, and then include even more tone sculpting options as secondary functions. From time to time, however, we hear from players who need a bit of help unlocking the full potential of these secondary functions, and that’s what this blog series is about!

In this series, we’re going one by one through our pedals and describing in detail a specific pedal’s secondary functions, how to access them, and some of the cool sounds you can achieve using these functions.

Today in the fourth installment of the series, let’s focus on Lex rotary!

Lex provides you with the most high-fidelity, realistic sound of a rotary speaker cabinet (pictured below) for your pedalboard. The Cab Direction secondary function changes the position of the ‘mic’ that records the speaker set up. In the default REAR orientation, the cabinet is open. When set to FRONT, the sound travels through the slats in the wood cabinet for a different sonic character. Experiment with this secondary function to hear a different sound that you would normally hear from Lex.

To adjust the Cab Direction, press and hold the SLOW/FAST and BYPASS footswitches while the pedal is already powered up, and then turn the MIC DISTANCE knob to the desired direction. Turn the knob past noon to set the direction to REAR, and before noon to set it to FRONT. Release both footswitches to save.

Even though Lex produces its authentic rotary speaker sounds from within a small enclosure, it does not skimp on controls or functionality. While the fast rotor speed can be controlled with the dedicated knob, you can also adjust the slow rotor speed via this secondary function. Use it to dial in your preferred slow rotor speed.

To adjust the Slow Rotor Speed, press and hold the SLOW/FAST and BYPASS footswitches while the pedal is already powered up, and then turn the FAST ROTOR SPEED knob to the desired direction. Turn the knob clockwise for faster speeds. Release both footswitches to save.

Along with controlling the specific speeds of the slow and fast rotor settings, Lex also gives you the ability to control how quickly rotation accelerates or decelerates  when switching between the two rotor speeds. This is a great feature for when you want to make the change between the two speeds either more gradual and dramatic, or quicker for a shorter transition.

To adjust the acceleration/deceleration time when switching between the two rotor speeds, press and hold the SLOW/FAST and BYPASS footswitches while the pedal is already powered up, and then turn the HORN LEVEL knob to the desired speed. Turn the knob clockwise for faster speeds. Release both footswitches to save.

Lex can be used with a wide variety of instruments, such as bass or keyboards, to great effect. For the most versatility, Lex has an added 6db boost/cut that can be used to achieve appropriate output levels across a wide spectrum of different situations.

To adjust the Level secondary, press and hold the SLOW/FAST and BYPASS footswitches while the pedal is already powered up, and then turn the PREAMP DRIVE knob to the desired level. Turn past noon for a boost, or before noon for a cut. 12:00 is unity gain.

While not technically a secondary function, Lex’s optional cab filter is a very useful power up mode worth mentioning. This setting tailors the cabinet filter for best use either in front of a guitar amp, or a full-range speaker system, such as an interface, PA, or mixer.

To adjust the cab filter between guitar amp or full range speaker modes, start with the pedal disconnected from power. From there, press and hold the SLOW/FAST and BYPASS footswitches, and while still holding down both footswitches, connect power to the pedal. Then, while still holding down both footswitches, turn the MIC DISTANCE knob right of 12:00 for full range speaker mode. Set the MIC DISTANCE knob to the left of 12:00 to set Lex’s cab filter for guitar amp mode.

This is another power up mode that adds a great deal of control and versatility for live sound and recording. When using Lex in its default stereo mode, a mix of the stereo mic pair on the treble horn and the single mic on the bass rotor is sent to the stereo outputs, delivering a wide stereo image. In Bi-Amp mode, Lex will instead send the treble horn signal to the left output, while sending the bass rotor signal to the right output.

This output configuration provides additional creative possibilities, as well as making for a handy recording or live performance tool in situations where you want individual control over the treatment of upper and lower frequencies.

We hope that with these secondary functions, you can get the most flexibility and tonal variety from your Lex while keeping things simple up front!

Want to learn more about Lex? Check out this white paper that breaks down some of the more technical aspects of the pedal:

Have an idea for a blog or a question about Strymon, our products, or effects in general? Let us know! 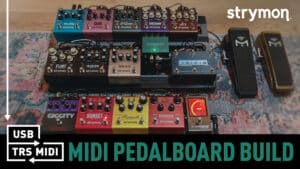 Who doesn’t love a good pedalboard build video? Join us on our latest adventure as our very own Sean Halley puts together a new pedalboard